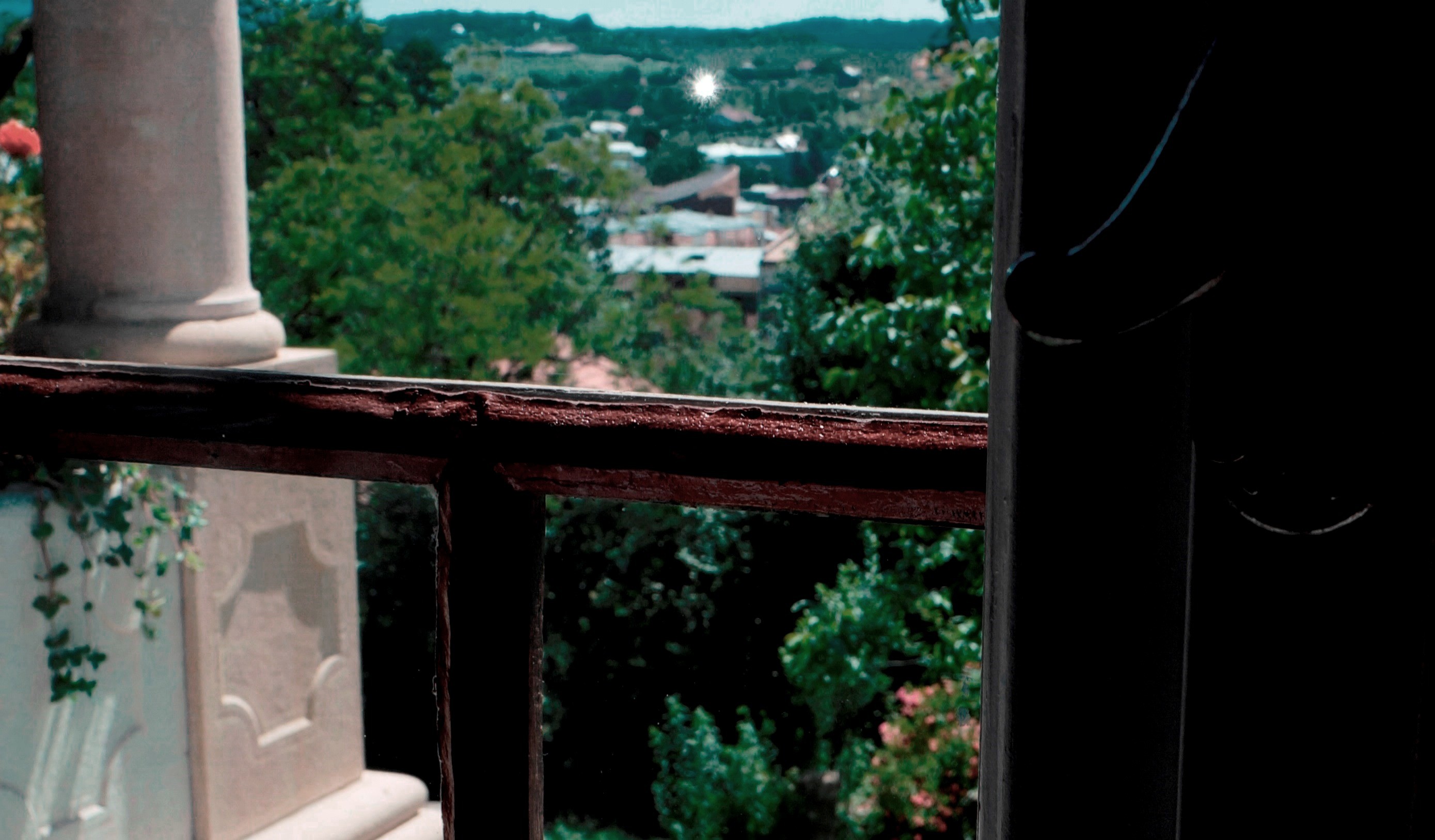 5 films made by 5 film project teams

Regular Dead-line for the submission of applications:

From 2 to 17 August 2014 , FILMEDIADOX Academy challenges your creative adrenaline within “LONGOCAMPO DOX” – Film and Visual Anthropology Summer School, an international program dedicated to innovating documentary filmmaking and visual anthropology. The socio-visual bungee jumping will dive in the, between and betwixt, Campulung-Muscel region, suspended at the intersection in between old-fashioned rural and post-industrial urban, creating an intriguing crossroad of pre- and post- communist mindsets.

The summer school activities will take place in the Mansion Golescu, a 100 years old space with a quite complex personality, almost surreal and at the same time ideal to inspire rethinking the realities surrounding it. The fieldwork and film development area of the summer school will be concentric to the Mansion Golescu: integrating a social tissue with a diverse heritage , visually exceptional and narratively quirky .

Detailed information can be found here.