invites you to apply for

FILM AND ANTHROPOLOGY IN NAPOLI

12 Days of Practical Learning and Mentorship :

Between 26th of September – 03rd of October 2022, 8 Days in Napoli plus 4 Days Online, you have the chance to feed your creative adrenaline within the learning journey of CINEIMPACT Film Academy, an international program dedicated to Art and Social Cinema guiding you through a transdisciplinary method that mutually empowers Non-Fiction Cinematography, Docu-Fiction Storytelling, Visual Anthropology and Social Immersion.

The program takes place in Napoli, an exquisit cultural city with one of the most colourful social lives in Italy. A profoundly personal relation with the local eco-system makes Napoli a perfect choice for refining your Film and Story crafting abilities. Besides the rich social heritage and architectural environment, Napoli benefits from the inspiring traditions of diverse cultures diving back in Greek and Roman times. The blossoming social and cultural life of Napoli creates an ideal invitation to research, experience and put into art-work the lesser known insights revealed by the specific instruments of Film and Socio-Visual Anthropology. The program theme and vision is to explore the secret and symibotic relation in between the local heritage and community. The variety of social texture and human dynamics makes Napoli one of the most appropriate places for using your senses and lenses to learn how to explore, understand and express the peculiar life and heritage in south of Italy and our society in general.

The candidates shall evolve in one or more of the following fields:

Through a tailored-made and hands-on filmmaking program, the Sevilla International Academy will explore innovative methods of FILM and IMPACT production.

The students will have the chance to discover themselves in an environment that challenges their personal creative limits. From learning to recognize exquisite stories after only few hours of interaction with the characters, to exercising decision making techniques under time pressure, from learning new editing secrets to creating best fit sound design, the academy method gets the participants astonished by how much and how better they can do, in such a short time span. Of course, along making new friends, exploring the unknown and having loads of fun. Does it sound like your comfort zone best creative exit? 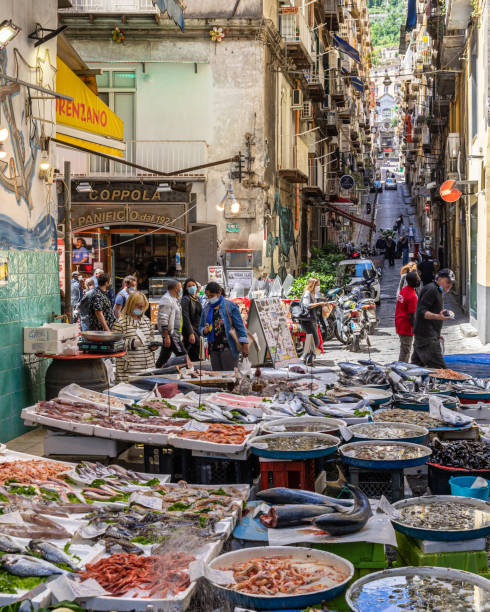 The participants will be selected based on social motivation and personality, briefly processed through a Letter of Motivation and CV. The selected students will go through a preparation process before the start of the off-line academy. Through a unique, internationally acclaimed method, innovatively developed since 2005, in its 9th year of challenging conventional filmmaking, the CINEIMPACT creative adventure will guide the students into exploring creating Sensorial Storytelling and Empathy by transgressing the boundaries of Fiction, Non-Fiction, Transmedia and Anthropology.

Navigating a tailored-made and hands-on filmmaking program, the participants will be mentored through the Cineimpact cognitive journey towards learning how to reach their best creative potential. 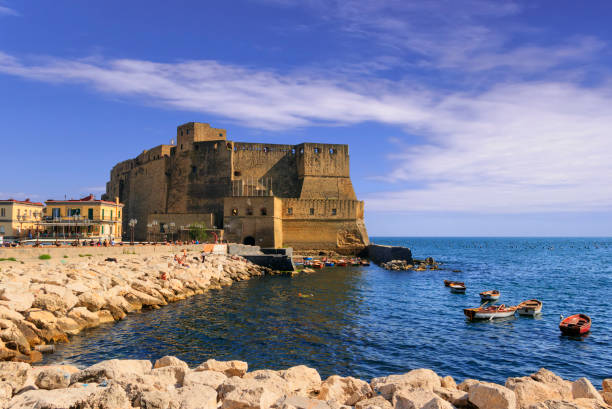 CINEIMPACT Film Academy restarts in 2022 its on-site, essentially practical programs after the pandemic lockdowns. The students will be tutored in building optimal development strategies for their new and work-in-progress film projects. One of the films developed within CINEIMPACT Film Academies, “Pattern or Not”, creative work of Dorottya Balczo (director and cinematographer) and Andra Nedelcu (director and visual artist), was successfully selected to participate in one of the sections dedicated to short film (SFC) at Cannes Film Festival 2016. Other projects have been selected in various film festivals and were developed by Cineimpact into successful feature length projects such as “Mother and Son” by David Power (director and videographer, edition 2017) selected in prestigious forums and markets such as Lisbon Docs 2018, East Silver 2019, Astra DocTank 2020

Love to expand your creative skills simultaneously with your soft skills? Cineimpact is a toolbox that guides you into the deeper understanding of cinematic storytelling along revealing your own personal powers to impact the world. Cineimpact mentorship enhances the development of your decision-making process, by learning to take better decisions in your non-fiction based projects, just as in real life contexts. You can have a lot of fun creating a film to take home at the end of this unique journey, as good times mixed with optimal creativity are the flow state of the program!