CINEIMPACT – Academy of Film, Transmedia and Interaction Design is a collaborative catalyst dedicated to education, development & production in the fields of Cinema, Social Sciences and Communication.

Since 2014, answering to a world where interlaced knowledge becomes more necessary than ever, Cineimpact Academy creates a regional hub which rethinks transdisciplinary innovation by putting Art House and Social Filmmaking, Interaction Design and Social Sciences in mutually empowering collaborations.

The global values of such collaborations are increasingly requested by society, technology and communication needs within all regions, contexts or creative industries.

Innovative methods and cross-disciplinary skills are made available to multifarious beneficiaries: students, professionals, organisations who want to develop successful projects through cineimpactic expertise of increasing necessity

​Practical needs of our present and future society proved that Filmmakers are tremendously enriched by best practice Anthropology and Humancentric Sciences, just as much as Communicators and Scientists are helped by quality Film Storytelling skillsets.

Interlacing Immersive Filmmaking with Applied Anthropology & Sociology, Cineimpact method was developed since 2005 by Ionuț Pițurescu and internationally recognized through movies such as “Quest” (Romania, 32 min), selected and awarded by “Quinzaine des Réalisateurs” at the 63rd Cannes International Film Festival. “Quest” is a docu-fiction, medium-lenght movie, completed by Pițurescu from picking up the topic to the end, in a surprising time frame for a story that won one of the most sought-after prizes of film industry. Using the help of best practice Anthropology into SDT Filmmaking, Cineimpact method is the toolbox to reach your best creative potential and design your optimal film stories, even within difficult and challenging conditions.

At the heart of the 2010 Selection and Prize at Cannes IFF for Quest, lies an ingenious Sensory Storytelling Method grounded on efficient Filming, Editing, and Socio-Visual Anthropology techniques, appliable in most audio-visual creative projects.

Applying his 20+ years of practical and field-work experience in over 40 countries, along various academic studies, including a MA in Anthropology and Development, and a Ph.D. in Sociology and Visual Anthropology, Ionut Pițurescu created an experiential learning method developed around the most elusive parts of the filmmaking process: THE STORYTELLING, THE EMPATHY FLOW and THE EMOTIONAL RHYTHM. Mentoring students from diverse backgrounds, coming from Art and Social Filmmaking, Transmedia and Interactive Formats, Visual Anthropology and Video-Journalism, he enhanced the skills of filmmakers from 20+ countries and five continents, while several Cineimpact students had rapid international results, selections and recognitions by prestigious film forums and festivals.

When powered by transdisciplinary education in Social Sciences and Film Storytelling, the sky is the limit! 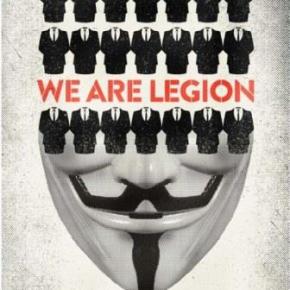 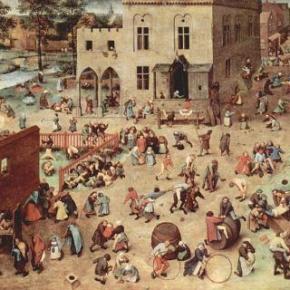 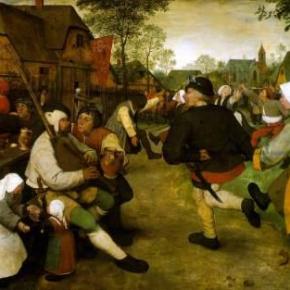 comprising the future activities and the latest innovations in

is an international program initiated by

The Center for Innovation, Development and Film – Anthropoesis