9 Days of Tailor Made Film Making

Details of the Academy Content can be found here

Details of the Academy Application can be found here

Between 28 March – 6 April, you can grasp the chance to feed your creative adrenaline within CINEIMPACT FILMCELERATOR, an international program that empowers Art and Social Cinema, through an innovative mix of Creative Documentaries, Docu-Fiction Storytelling, Visual Anthropology & Social Adventure 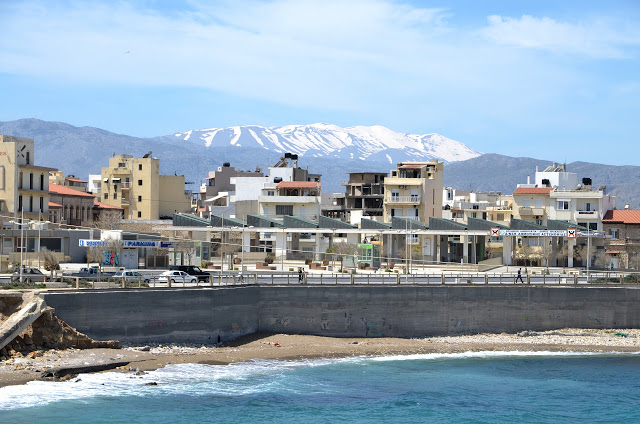 The program takes place in Heraklion – the ravishing, inspiring and contrasting capital of Crete. Bridging the west and the east, the past and present, Heraklion’s realms enjoy multicultural flamboyance and social peculiarities, uncovering their hidden nature in the every day life of the spring, while waiting to be cinematically discovered and explored.

The candidates should have experience in one or more of the following fields:

The participants will be selected based on motivation, experience and creative personalities. Those selected for the 9 days of CINEIMPACT adventure will explore innovative methods of CINEMA and IMPACT production, transgressing the boundaries of fiction, non-fiction, visual anthropology or social activism.

Through a tailored-made and hands-on filmmaking program, participants will be guided in this cognitive-creative journey by the following confirmed tutors:

During the field research, development, production and post-production of the films, the participants will be inspired by support courses held by invited experts. The film’s authors will be tutored in building optimal development strategies for their new and work-in-progress film projects. One of the films developed within CINEIMPACT Film Academies, “Pattern or Not”, the creative work of Dorottya Balczo (director and cinematographer) and Andra Nedelcu (director and visual artist), was successfully selected and propelled to participate in one of the sections dedicated to short film (SFC) at Cannes Film Festival 2016. Other projects have been selected in various film festivals and were developed into successful feature length projects such as “Mother and Son” by David Power (director and videographer) selected in prestigious forums such Lisbon Docs 2018.

Through an unparalleled method, innovatively developed and internationally acclaimed since 2010, in its 7th year of challenging conventional filmmaking prescriptions, CINEIMPACT Film Academy has proven to be a revealing learning experience for filmmakers from diverse backgrounds, cultures and countries from all around the globe, such as Sweden, United States, Spain, China, Italy, England, Brazil, Germany, Greece, Ghana, Slovakia, Netherlands, Hungary, Romania, Turkey, Croatia, Hong Kong, Switzerland, etc.

Thank you for not forgetting to share the information with your social media and real life friends.

Good times mixed with cool vibes and a refreshing spring are included in the program!

Apply now for unlocking of your optimal creativity! 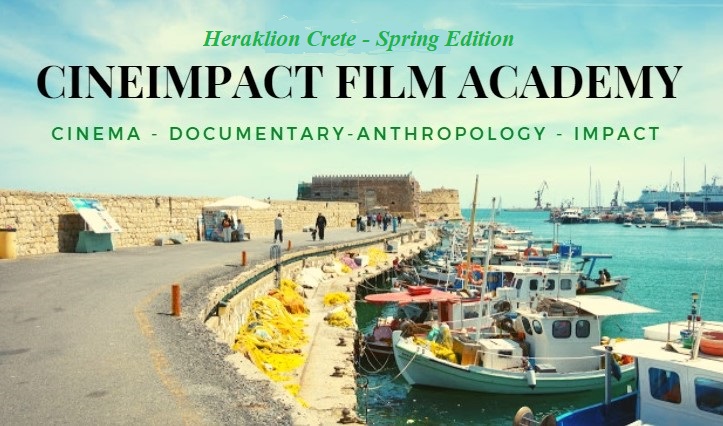 Would you like to discover how to expand your creative skills simultaneously with your soft skills? Cineimpact offers a toolbox that guides you into the deeper understanding of cinematic storytelling along revealing your own personal powers to impact the world.  Now is your chance to develop your Filmmaking vision through a mentorship program that supports you in taking better decisions in your projects, just as in your life. Not to mention that you can have a lot of fun creating a film to take home, at the end of this unique journey