Between 26th February – 5th of March 2023, 8 Days On-Site plus further 4 Days On-Line Sessions, you have the chance to warm up your creative adrenaline within CINEIMPACT Film Academy, an international program dedicated to Art and Social Cinema, taking the transdisciplinary form of Non-Fiction Cinematography, Docu-Fiction Storytelling, Visual Anthropology and Social Impact.

The Program takes place in Cairo, a fascinating town that hides beyond its touristical stereotypes a variety of grass-roots neighborhoods, social life and cosmopolitan culture. Crossed by the river Nile, Cairo embraces much deeper stories than the perpetually amazing attractions to be found in the infinite descriptions which offer compelling FOMO lists to visitors. Under the cliché surfaces, the local diversity of inhabiting this mesmerizing town is still unsung. Cairo’s social and cultural heritage is one of the most complex urban universes to explore, research and communicate while challenging the limits of your cinematic creativity and human understanding.

The Candidates shall have experience in one or more of the following fields:

The candidates will be selected especially based on creative potential, motivation and personality. The selected participants will go through a preparation process. Through a unique, internationally acclaimed method, innovatively developed since 2005, in its 10th year of challenging conventional filmmaking, the CINEIMPACT creative adventure will guide the participants into exploring Sensorial Storytelling and Empathy by transgressing the boundaries of Fiction, Non-Fiction, Transmedia and Anthropology. 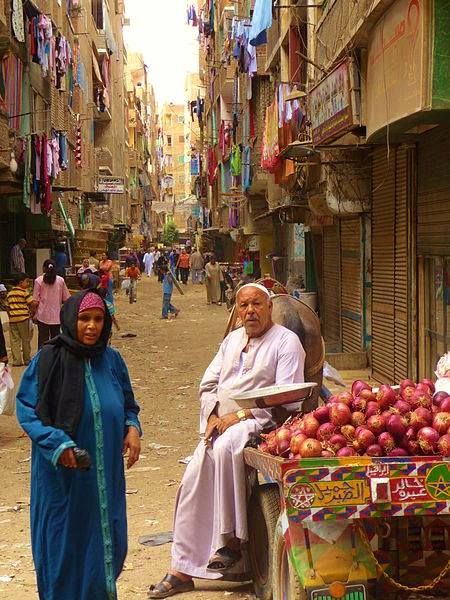 will be mentored in building optimal development strategies for their new and work-in-progress film projects. The selected participants will have the chance to discover themselves in an environment that challenges their personal creative limits. From learning to recognize exquisite stories after only few hours of interaction with the characters, to exercising decision making techniques under time pressure, from learning new editing secrets to creating best fit sound design, the academy method gets the participants astonished by how much and how better they can do, in such a short time span. Of course, along making new friends, exploring the unknown and having loads of fun. Does it sound like your comfort zone best creative exit?

Navigating a tailored-made and hands-on filmmaking program, the participants will be mentored through the Cineimpact cognitive journey towards learning how to reach their best creative potential, at a deeply personal level.

developed within CINEIMPACT Film Academies have participated in various film festivals, while the carefully selected ones were developed into successful feature length projects such as “Mother and Son” by David Power (director and videographer, edition 2017) invited in prestigious forums and markets such as Lisbon Docs 2018, East Silver 2019, Astra DocTank 2020, etc